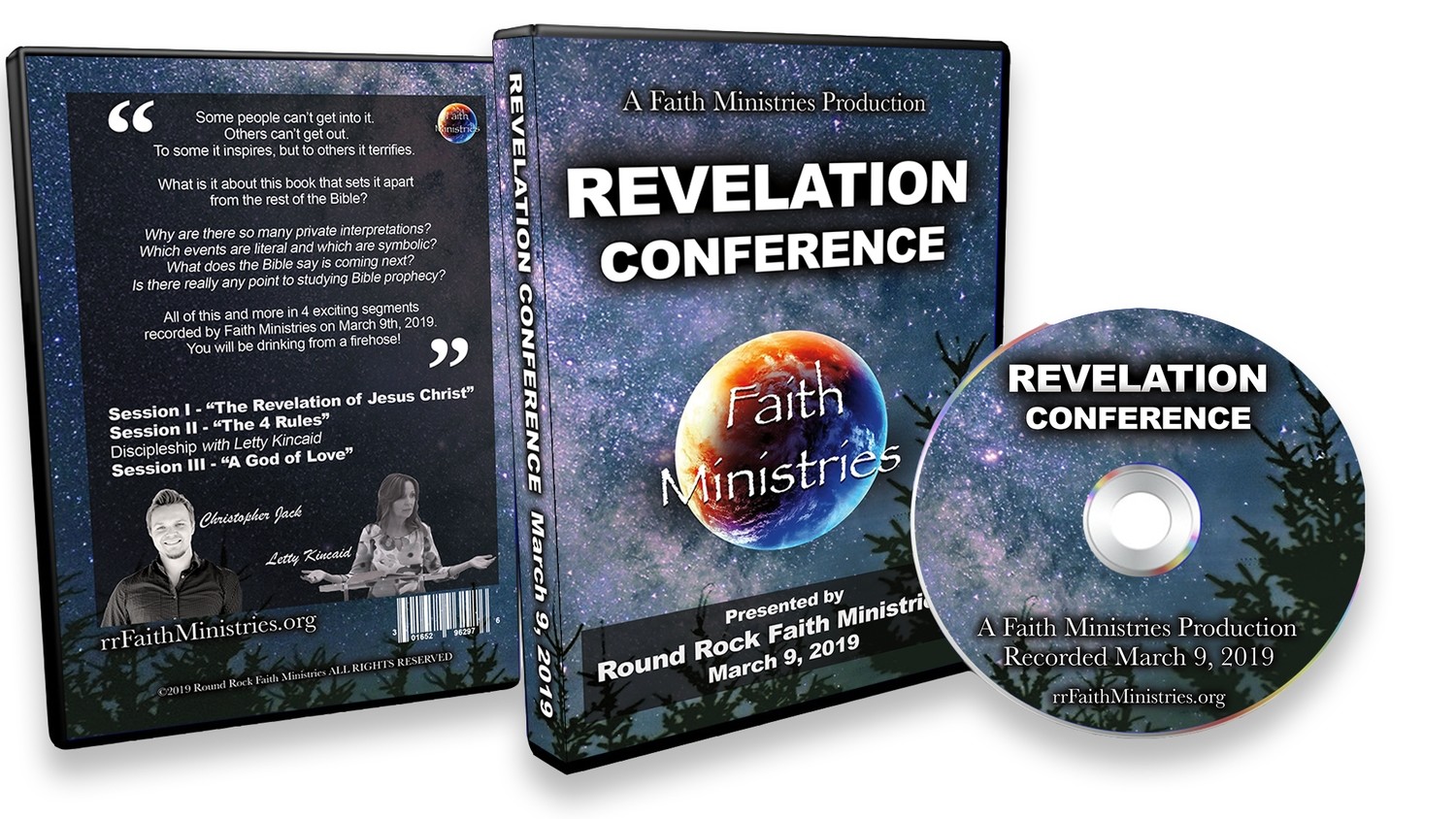 In this series recorded at our Revelation Conference in Round Rock, TX on March 9, 2019, you will discover what the Bible says is coming next as well as the tools you need to study and to test any interpretation of Bible prophecy openly and honestly. Don’t take our word for it or anyone else’s. Allow Scripture to speak for itself!

In the uncertain days that are increasingly upon the world, there is a rapidly escalating interest in the study of Bible prophecy. But with so many varying viewpoints about the end times, is it even possible to correctly understand what the Bible says? The answer is yes!
The Bible says that the book of Daniel was “sealed up until the time of the end.” History rather than intellect, has been God’s mechanism to seal this book, and the unveiling of history itself has lead rise to the realization of a single, biblical interpretation of apocalyptic prophecy. That is, the Bible actually speaks for itself on end times events.

Save this product for later
Display prices in: USD